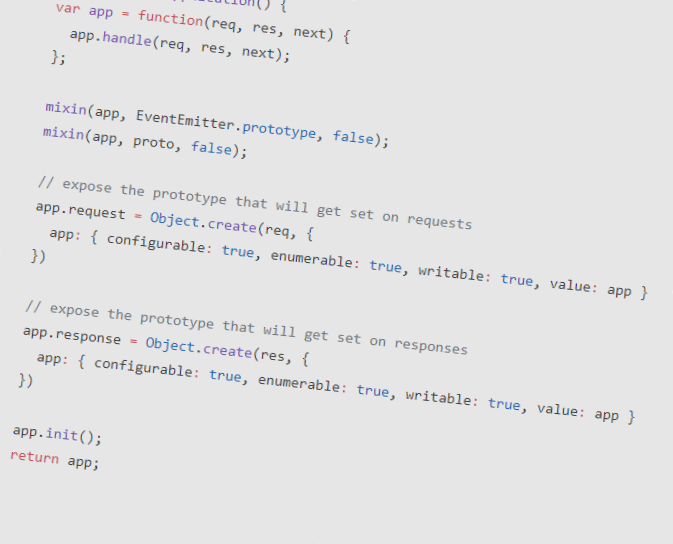 The high level idea is for an http server running on Express + Node. From there, any incoming request is wrapped in a promise and the promise resolves to respond to the request. Of course, if throughout processing the request, other async processing is needed, other then-ables can be used.

This is regardless of need. So, I intentionally have no async operation but still use a promise; this accurately represents my idea.

I quickly did a proof of concept... which showed that this doesn't help. In fact, it made performance worse. In considering why, I suspect the cost to service the promise (memory and processing) is more costly than simply responding to the http request.

This is not to say a promise should be avoided in the http request/response cycle but it should, instead, be used at async appropriate times. Regardless, we've learned something here and I thought it was worth sharing.

Success is not final, failure is not fatal: it is the courage to continue that counts. Winston Churchill

I am disappointed this didn't have even a neutral effect on performance, let alone a negative one but it is what it is.

Note: The POC was served through Node + Express directly rather than through a reverse proxy as most production setups would be.

Because of a comment on Dev.to, I've revisited this. The commenter pointed out a mistake I made in the code I posted. That code was an example and not 1:1 from the original test code (which I ran from a Linode server).

I should have done this in the first place.